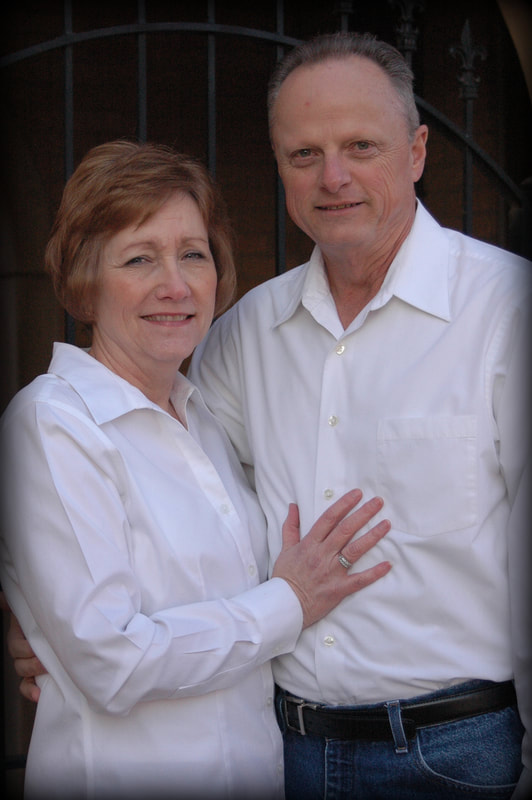 Don grew up in China Spring, Texas. After high school he attended TSTC and studied Air Conditioning and Refrigeration Mechanics. He worked in that industry for ten years. During those years he sensed God's call upon his life and attended The Criswell College in Dallas, Texas. Upon his graduation he and his family moved to Olympia, Washington serving as home missionaries. Their next assignment was back in Texas at Oak Grove Baptist Church where Don served for eight years. From there they went to Longview, Texas to serve as worship and education pastor for almost four years.

In God's sovereign timing and will, Don and his family moved to Breckenridge in October 2002 to serve here at Bethany as worship and education pastor. When the pastor of the church was called to another assignment in 2005, Don became the pastor of Bethany.